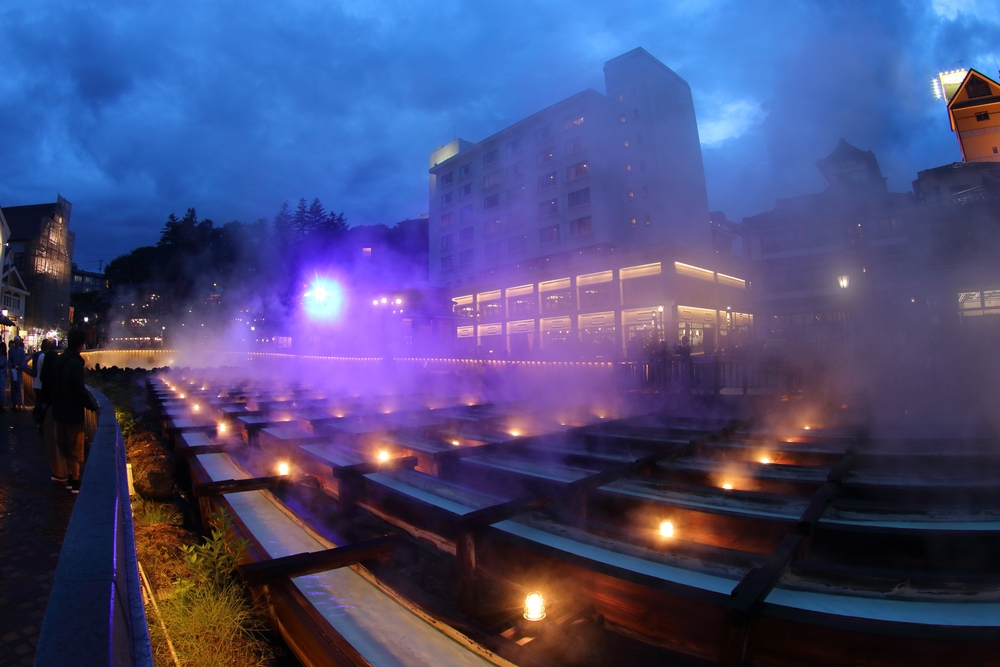 It is said that there are about 4,000 onsen in Japan. The onsen are definitely a gift from Earth and what the Japanese are most proud of all over the world! For a long time they have been using their benefits to soothe bodies and minds. From north to south, you will see onsen everywhere in Japan, and the quality and the efficacy are varied. 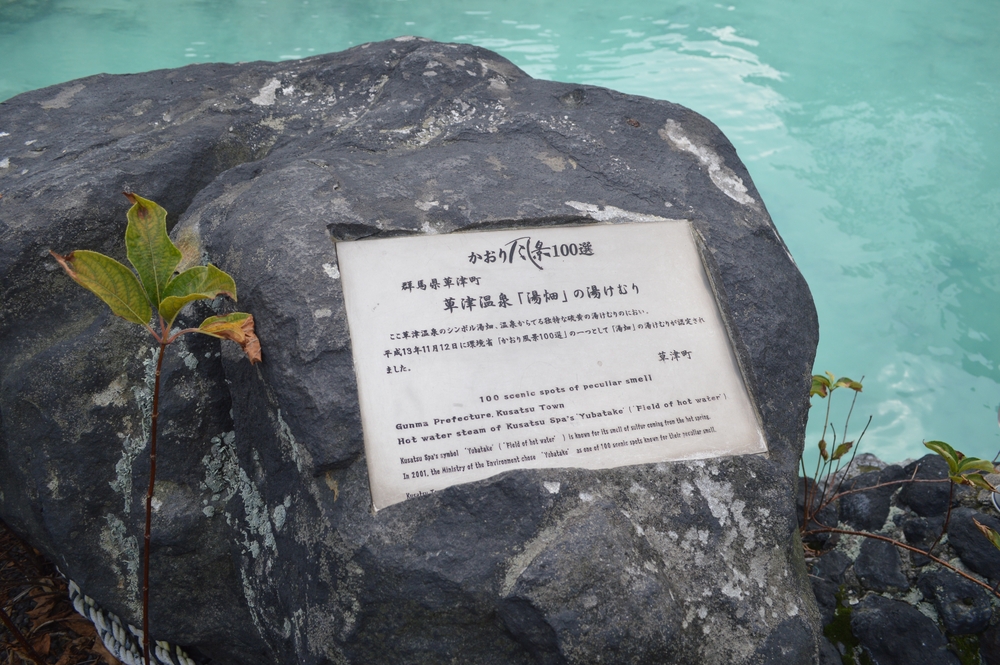 Among these, Kusatsu Onsen is known to act on all diseases but for a long time it is said that the only thing it cannot cure is the disease of love. In the ranking established by journalists, tourism specialists and researchers, Kusatsu Onsen is still ranked number one.

Kusatsu Onsen has more than 20 different sources bringing a high temperature, strongly acidic water with a pH around 2; among the onsens of the same PH in which it is possible to bathe, it is certainly that of Kusatsu which has, in the world, of the best quality of the water.
The hot water of this onsen has important effects on the skin diseases and the rejuvenation of it. So that it has prospered as a spa for a long time. This water has an effect on all diseases; however, the hot spring reserach center Japan "onsen chuo", through the analysis of components, has highlighted its optimality on skin diseases and diabetes. 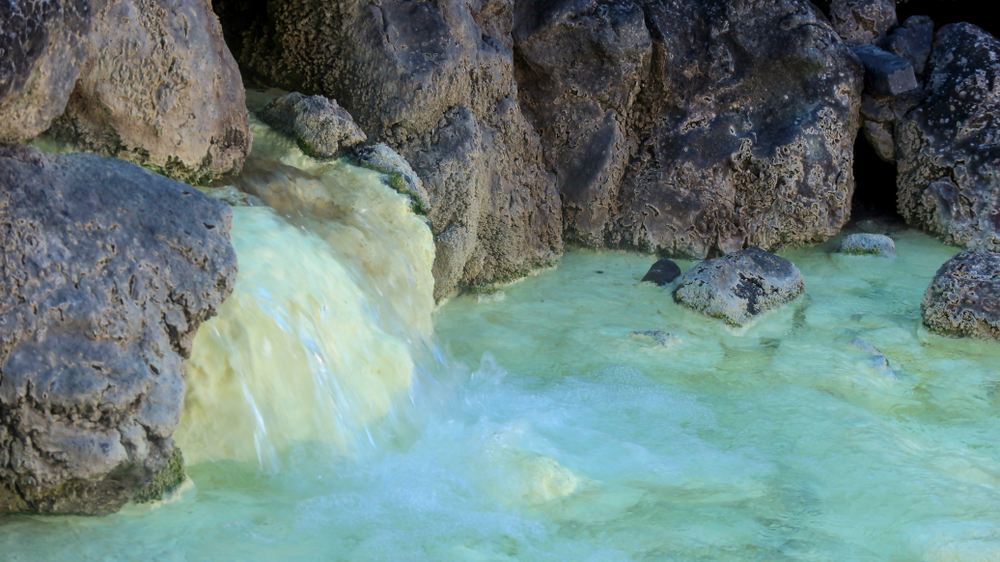 Click here to see all of our onsen tours